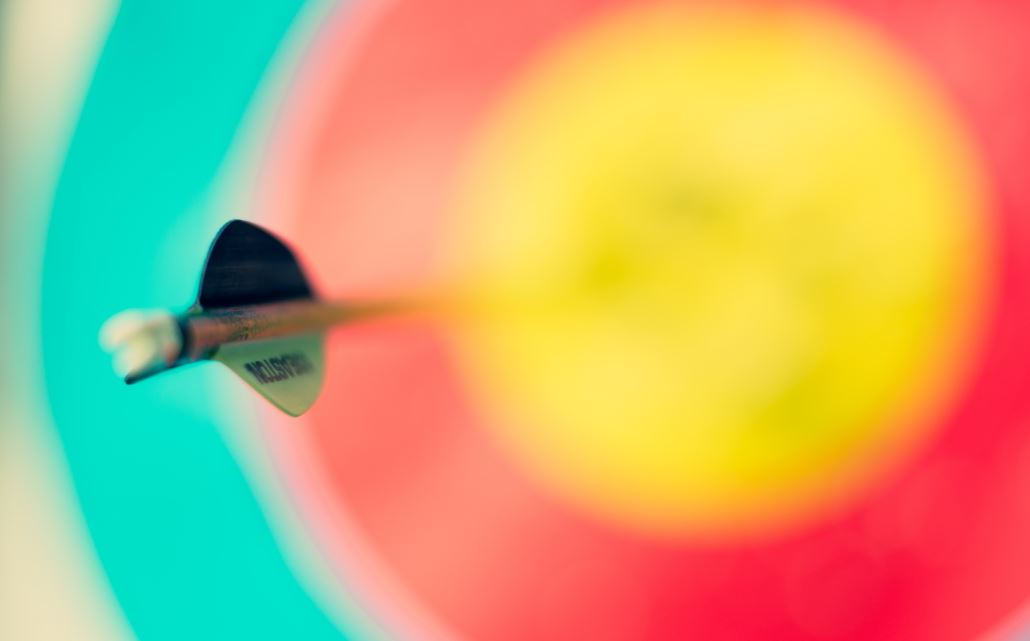 If you're looking for the products of a fortunate confluence of upbringing, education, spousal selection, time on the Goldman Sachs analyst programme, luck, and potential rank flattery of susceptible senior people, Rishi Sunak would seem to be it. As has been widely pointed out, it wasn't long ago (seven months) that Sunak was just a junior in the U.K. government's communities department, dealing with rules like hoisting flags on government buildings. Now, as of yesterday, Sunak is running the British economy as Chancellor of the Exchequer.

What enabled this 39 year-old ex-Goldman analyst (2001 to 2004) to land such a handsome job so soon in his government career? The brand names on his CV probably help. Sunak had the finest education: Winchester College (a prestigious U.K. boarding school), Oxford University, Stanford University. He worked for the finest finance employers: Goldman Sachs, TCI Fund Management (the hedge fund founded by Sir Chris Hohn). Importantly too, he also seems to be about as brilliant/hungry to excel/unadulteratedly ambitious as it's possible to be. At Winchester College, Sunak was head boy. At Oxford University he was president of the Union, and achieved a first class degree. At Goldman Sachs he was presumably top ranked in the analyst class. And at TCI Fund Management he was a partner. He then set up his own hedge fund. That may not have gone so well, as he suddenly went into politics. Somewhere along the way he married the daughter of the richest man in India, and possibly didn't need to work anyway. It's hardly surprising that someone like Sunak is surprising everyone with his success.

Of course, there's also the sorry story of his predecessor, Sajid Javid, another ex-'banker', who worked as a CDO structurer for Deutsche Bank, attended Exeter University and spoke widely about his difficulties getting a start in life as the son of a bus driver. Once a rising star himself, Javid has now gone down as the shortest serving Chancellor since 1970, and been eclipsed by Sunak's far shinier heavenly body.

Naturally, there are also suspicions that Sunak's heady advance has something to do with a talent for flattery. While Javid resigned on a matter of principle, Sunak seems hyper-friendly with UK prime minister Boris Johnson. Their shared opinion that Brexit is great may be a meeting of minds, or simply a convenient post upon which to hang Sunak's latest quest for success. Either way, this is what it looks like when you start your career at Goldman Sachs and go on to great things.

Separately, and also involving Goldman Sachs, Bloomberg reports that somewhere inside the firm is Beth Hammack, the daughter of a co-founder of quant hedge fund Rennaissance Technologies. Hammack is quietly exceptional and rising steadly behind the scenes. Having burnished her credentials as a trader, she's currently Goldman's treasurer and may yet become its CFO.

“Once I thought of challenging her and asked if she could explain something in a Haiku,” says former Goldman CFO Marty Chavez of Hammack's abilities. By the next morning, her response (about liquidity coverage ratios) was waiting in his inbox. “That’s Beth.”

Hammack isn't the only woman quietly running the crucial treasury function. Kathryn McLeland was named head of Barclays' treasury and investor relations division in 2018 and while rarely mentioned in the media is positioned as a potential replacement for CFO Tushar Morzaria, should he ever leave or replace Jes Staley.

UK regulators started investigating the ties between Jes Staley and Jeffrey Epstein after being sent emails by JPMorgan which suggested the two men were friendlier than previously presumed. Barclays has already seen the emails. After launching a review into Staley's relationship with Epstein run by external lawyers it's satisfied that the relationship was fine. (Financial Times)

UBS is looking for a successor to Sergio Ermotti who wants to step down this year. (Bloomberg)

Google, Facebook, Amazon and Apple will have 20,000 employees in New York by 2022. Where will they all come from? (New York Times)

Commerzbank needs to cut a lot more costs. Its target return on tangible equity is only 2% to 4%. The cost of capital for European banks is typically estimated to be 8% to 10%. (Bloomberg)

The coronavirus has the potential to speed up digitization in finance. In China, funds are finding they can get by with most people at home and only a few in the office to execute trades, but this may change the longer the virus lingers. (Bloomberg)

Banks in China are being asked to relax loan repayment schedules. Two-thirds of small businesses have said they will go broke in one to two months if the virus remains an issue. (Caixin Global)

There might be more to last year's big macro loss at Morgan Stanley. The bank is believed to have been trying to manage a complex and highly illiquid underlying position. (Risk)

Photo by Ricardo Arce on Unsplash