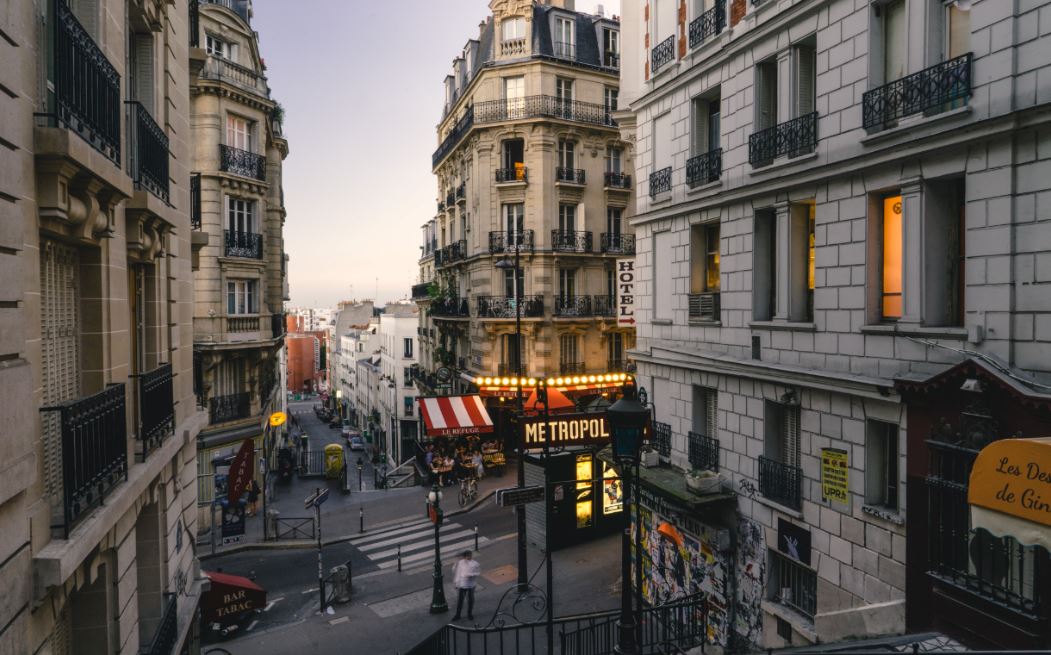 Brexit is still going ahead. Despite claims that the December deadline is unworkable as a result of COVID-19, the U.K. is insistent that the exit from the EU will not be delayed. Accordingly, banks are pushing ahead with Brexit preparations even during the lockdown.

Financial News reports that UBS is the latest to rearrange its business in Europe. The Swiss bank has moved Henri Mills, its former Frankfurt-based head of rates and credit distribution, to Paris. There, Mills will reportedly lead a team of 30 people split between Paris, Amsterdam and Stockholm in a newly created position as head of global markets distribution for France, Benelux and the Nordics.

UBS didn't respond to a request to comment on Mills' move. However, it suggests the Swiss bank has decided to run a geographically dispersed model in Europe post-Brexit: previous reports suggested that UBS would focus its markets business on Frankfurt after Brexit, but Mills' role suggests it plans to operate a model where markets sales staff at least will be based in local European countries so as to be closer to clients.

If UBS plans to bolster its business in Paris, there's little sign of it happening yet. The Swiss bank is currently advertising only two roles in France - both in the middle office. By comparison, it has 21 live vacancies in Germany (also predominantly in the middle office and for risk managers) and 64 in the UK.

UBS reinforced its Paris-based investment banking business in 2019 with the addition of Régis Turrini as head of the French investment bank in June, plus Nicolas Paquet from Barclays in October.

Photo by JOHN TOWNER on Unsplash