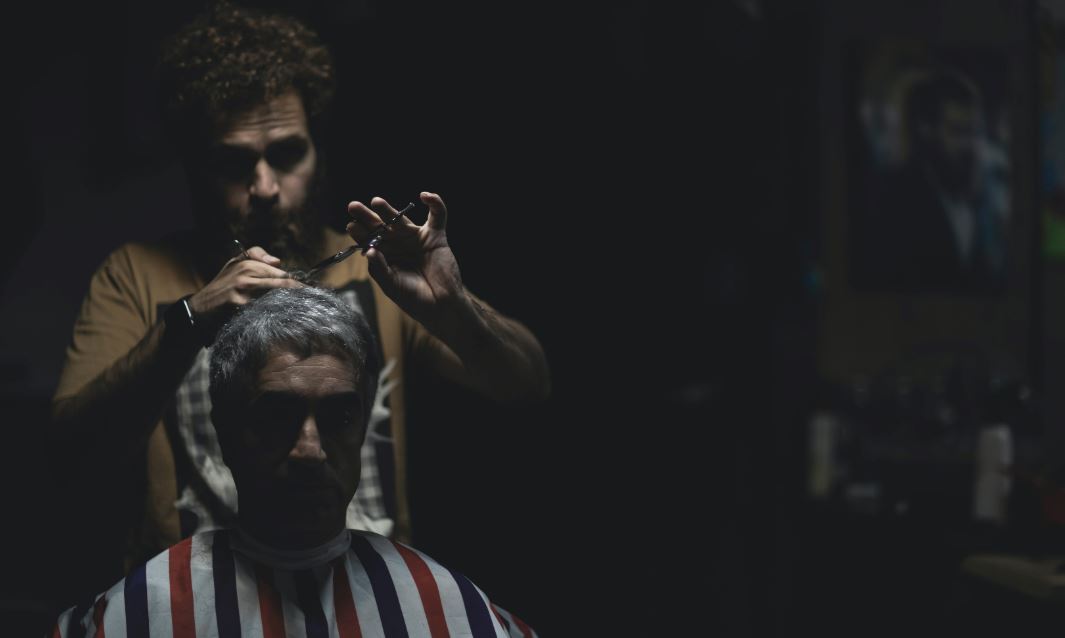 There's a new kind of semantic contortion on display as a result of the coronavirus: it's the notion that promising layoffs wouldn't occur as a result of the virus itself is not equivalent to promising that layoffs won't occur for any reason whatsoever. This 'clarification' means that layoffs can still happen; just not as a knee jerk response to a once in a generation pandemic.

Accordingly, cuts are happening and with stealthily increasing frequency. Layoffs that were once restricted to Arma Partners , Natwest Markets or Cantor Fitzgerald have spread to William Blair, HSBC, Deutsche Bank, SocGen and Nomura. Hedge funds are cutting: witness CQS or Bridgewater. So too are professional services firms: witness Accenture, which is cutting up to 900 jobs in the U.K..

There are even signs that those which cut earlier are coming back for a second chop. Natwest Markets, for example, is now aggressively extracting senior staff like Kieran Higgins, head of trading and flow sales, or Scott Satriano, head of financial and risk solutions, after cutting CLO traders in April.

For the moment, most U.S. banks are holding fire. Goldman Sachs has a new employee rating system and appraisal process, but it denies that this is a prelude to cutting employees who rate poorly. Even so, most big banks are expected to make cuts at some point, particularly if credit writedowns continue to swell in the second half.

Where will those cuts come? Financial research firm Tricumen has updated its 'spider charts' showing its estimations for comparative operating costs as a proportion of revenue by bank and business for the first six months of 2020.

We've posted these charts below. The dotted line is the average. Anything outside it is betterthan average. Anything inside is worse, and the closer to the centre you get the worse it is. The perhaps predictable conclusion is that you probably want to watch where you work at the likes of SocGen and HSBC, but that most divisions at a JPMorgan or a Goldman Sachs should be fine. 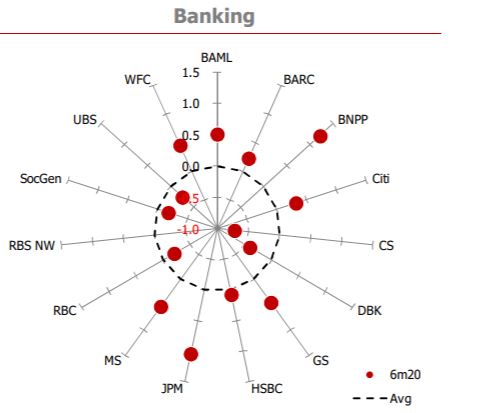 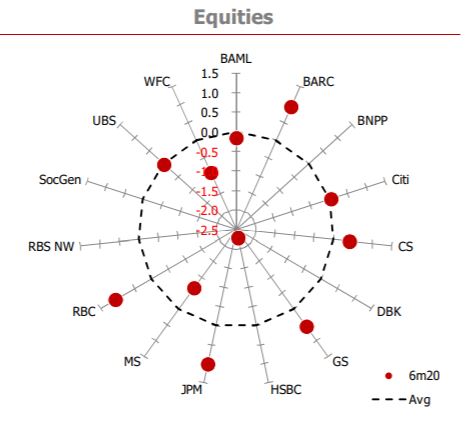 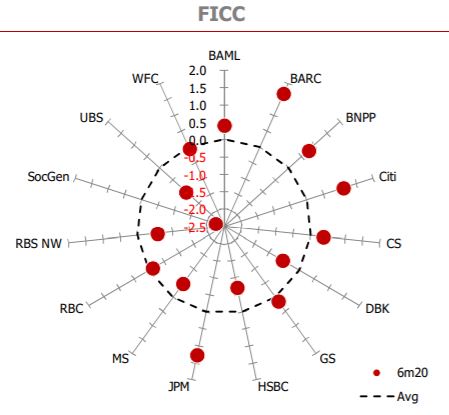 Photo by mostafa meraji on Unsplash