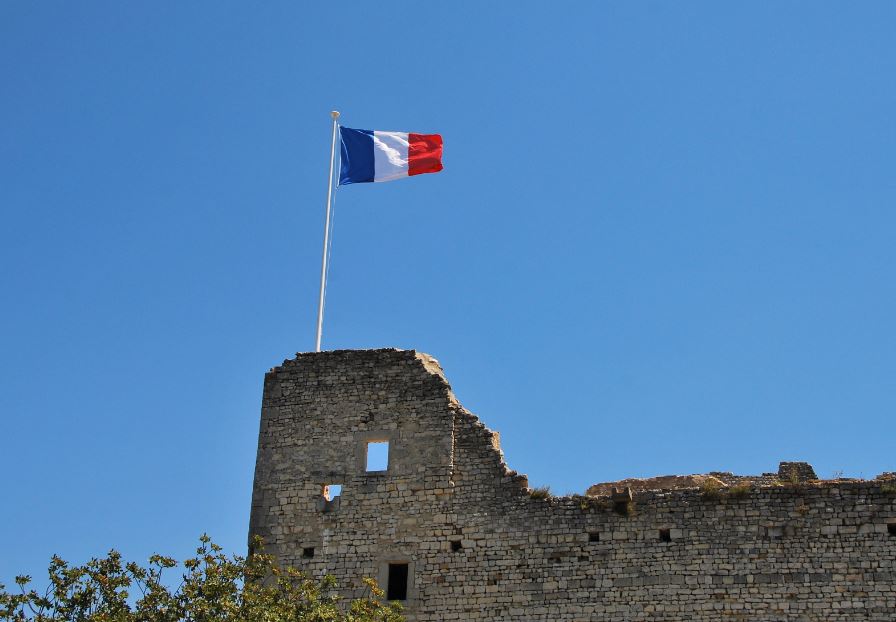 A cynical proverb in investment banking usually suggests that after a particularly bad quarter “divisional heads must roll”.  At two French banks which continued to have derivatives trading trouble in Q2, though, the blade has swung significantly closer to the top of the organogram.  Francois Riahi has been separated from his job as CEO of Natixis, while a strategic reorganisation at SocGen has seen two Deputy CEO jobs go, with head of investment banking Severin Cabannes announcing his retirement at the end of the year.

At Natixis it’s pretty clear what’s happened – there was a strategic “divergence in the governance” between a CEO who was committed to aggressive risk taking and a parent company board that, basically, wasn’t.

At SocGen the cause and effect relationship isn’t as direct. Mr Cabannes has opted to retire, the other departing executive, Philippe Heim, wasn’t directly involved with the investment bank, and many would say that reducing the number of “deputy CEO” posts from four to two might have been a good idea anyway.

People are bound to ask whether exactly these staff announcements would have been made two days after a really great set of results, and that question has an obvious answer.  Sometimes, in order to show that things are being taken seriously, a gesture needs to be made.  And in that situation, it makes more sense for a captain to go down with the ship.

Photo by Boudewijn Live on Unsplash