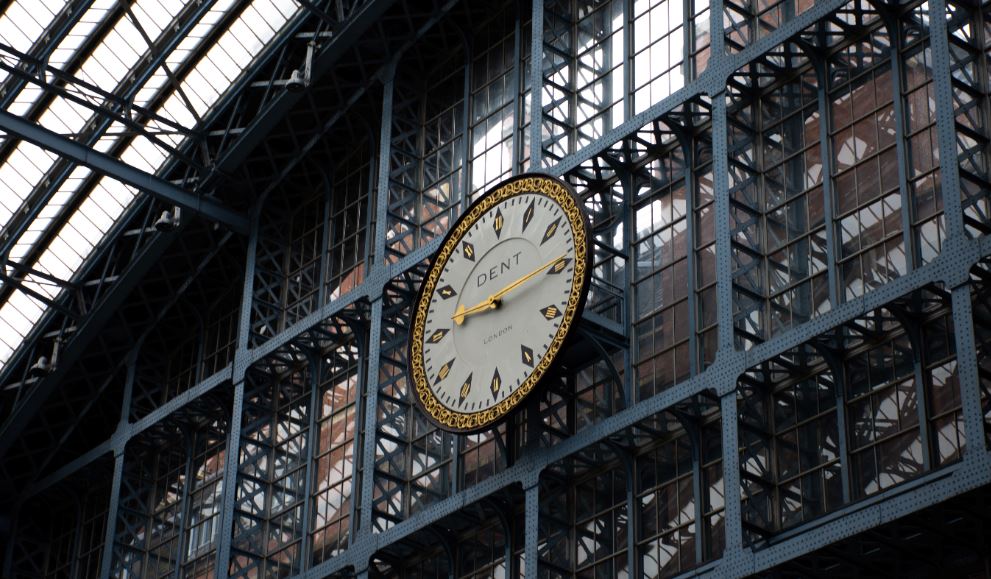 COVID-19 is coming back and a hard Brexit is still coming at year end. If you're a banker currently covering European clients from London, the combination is problematic. - Banks like JPMorgan are asking employees to relocate to Europe with some urgency, but COVID travel restrictions threaten to maroon émigré bankers away from families who remain in the UK.

JPMorgan has asked 200 salespeople currently based in London to move to Paris by January 1. Given the comparatively short notice and the fact that school terms have already started, a large proportion of them are expected to leave their families behind in London for the time being. Bloomberg reported last week that JPMorgan will offer subsidies to help its new Paris employees to pay for the "commute" back and forth at weekends.

However, in theory, entering the UK from France will require JPMorgan's bankers to self-isolate for 14 days, which would make commuting in and out unpractical. Some are understood to have been concerned about the implications.

In fact, Niki Southern, an employment law partner at law firm Kingsley Napley in London, suggests the UK government's COVID guidance has been devised with commuting bankers in mind. "Essentially there is an exemption [from the quarantine] for those who live in the UK but work in another country and travel between the UK and country of work at least once a week (regular work abroad)," says Southern. "There is then no need to self-isolate if staying in England, Wales or Northern Ireland (self-isolation is required if they are staying in Scotland). "

For the moment, therefore, bankers compelled to relocate to Paris will still be able to travel home and can still see their families at the weekend. However, Southern cautions that the UK government rules are being reviewed every weeks, meaning they may have changed by the time the first JPMorgan bankers leave in December.

Some bankers suggest they're already making contingency plans for a situation where 14 day quarantines are enforced irrespective of working patterns: "People will just come back for the weekend and spend their entire time in the house before leaving again," says one.

Photo by Noel Broda on Unsplash